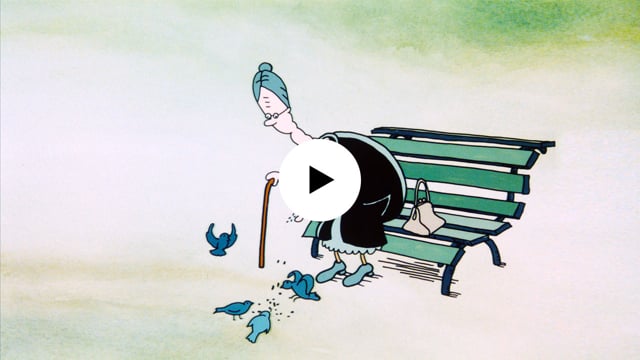 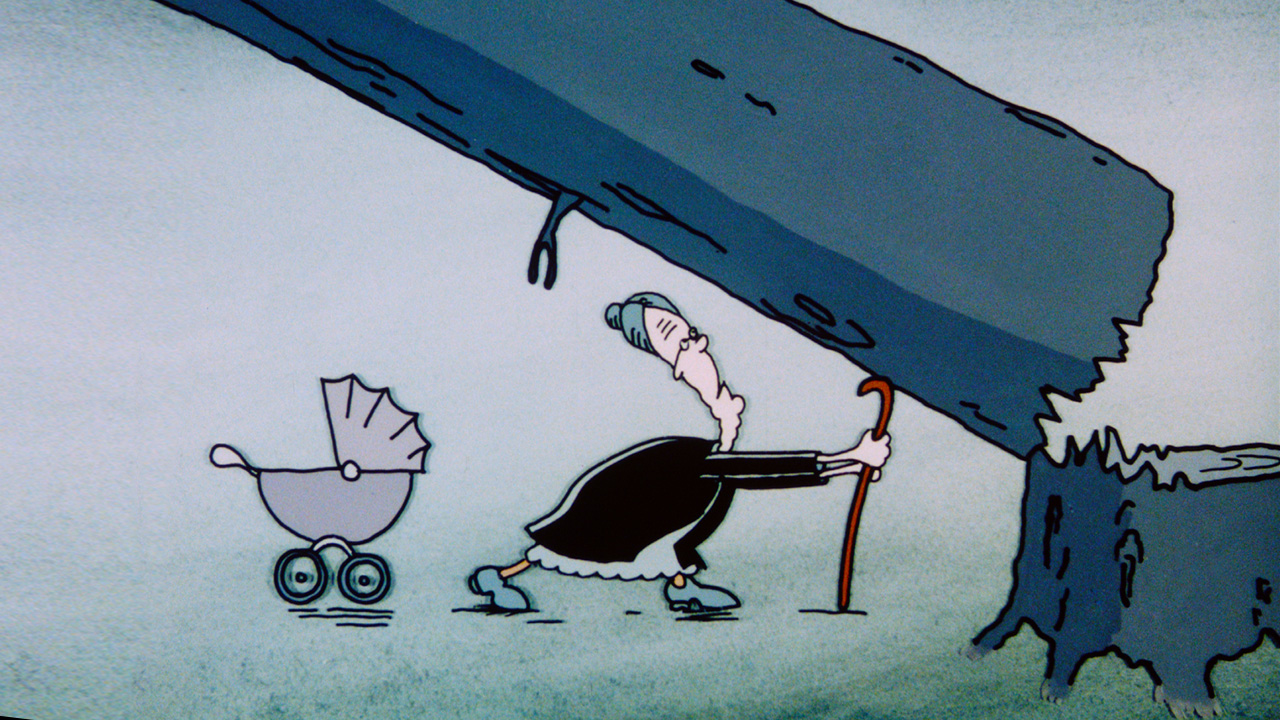 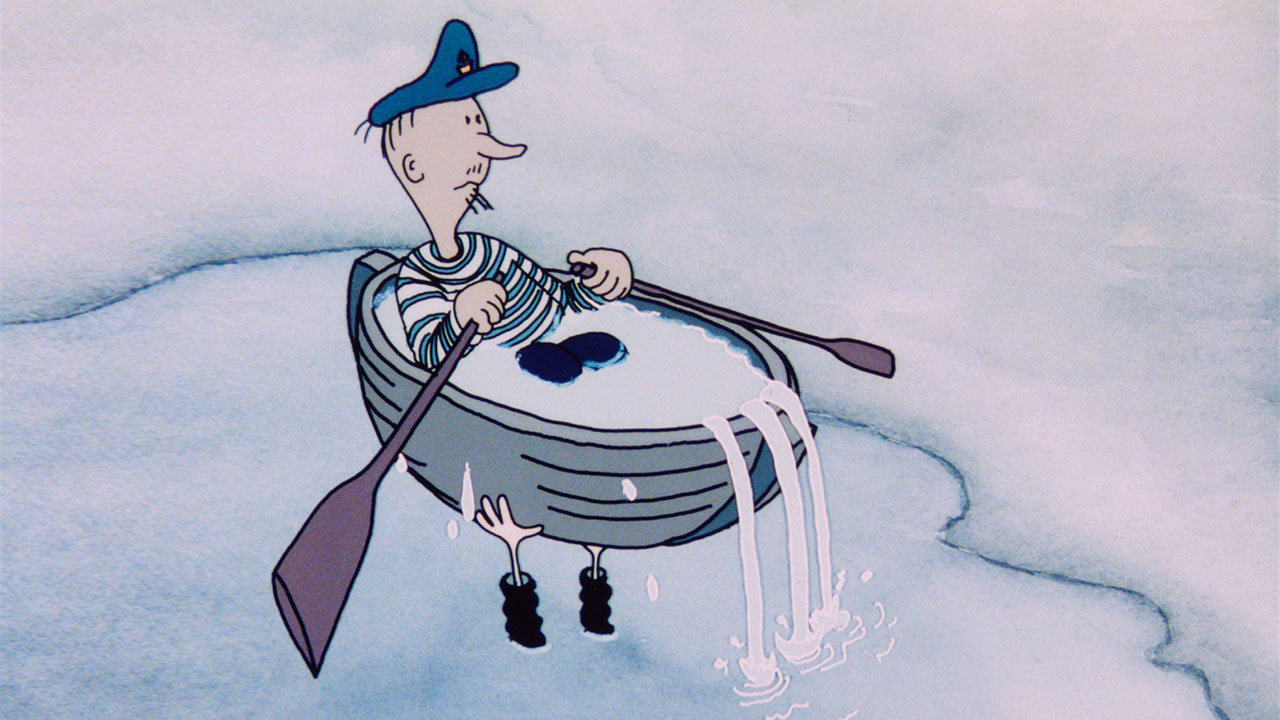 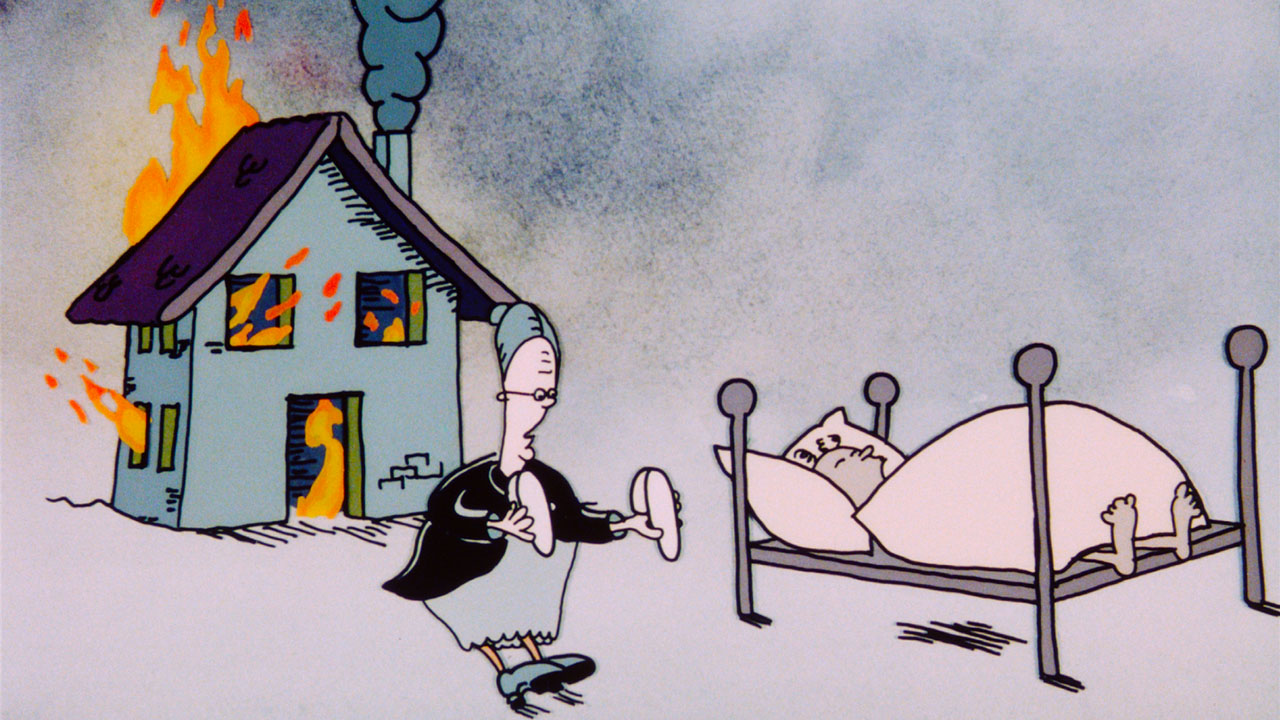 Help an old super lady, then she helps hundreds of people.

The social spot OLD SUPER LADY demonstrates how to survive amongst the new generation of senior citizens.

This spot was created during my studies for the MTV-Europe storyboard competition 1994 with the theme ‘Random Acts of Kindness’.

MTV-Europe (London) chose among 80 European storyboards my proposal along with four other concepts, honoured the works with a production budget and ordered the realisation.

In another competition, the film was awarded best spot among these four productions at the animation festival in Uetrecht (Netherlands).

It was broadcasted worldwide on MTV.

At the 1995 Annecy International Animated Film Festival, he received a crystal for the best inbetweener film (gap-filler on TV channels).